Means of air transport in Air

Currently, we distinguish several means of air aviation, such as Airplanes, Helicopters, Gliders, Balloons, Airships, SpaceShips. Among the above means of transport, the most common are airplanes, which can be divided into several different types. The most basic division of an airplane is its division by size. 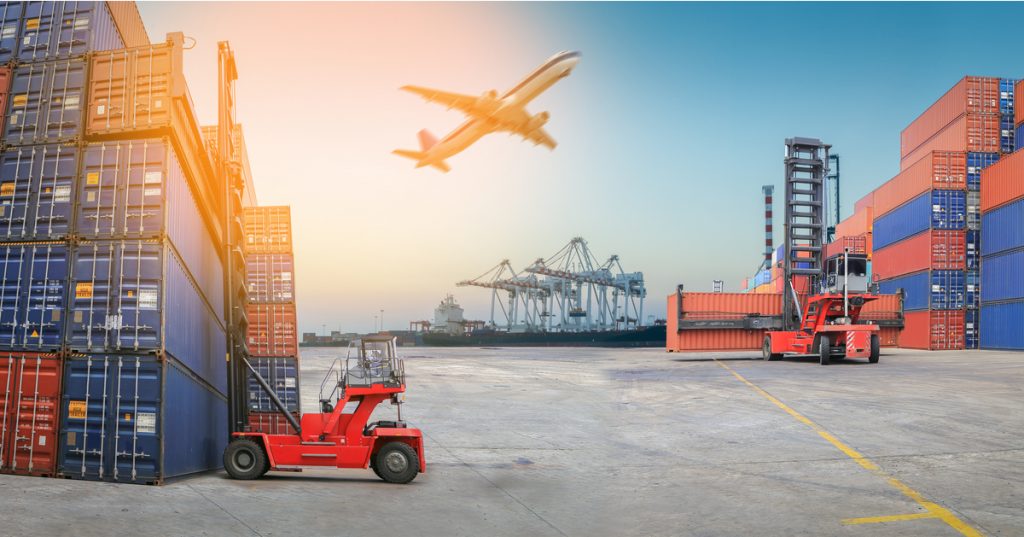 These are planes that can accommodate up to 30 passengers or up to 2 tons of cargo. They are usually used on local connections.

These planes are the most common at many airports. They can accommodate approximately 200 passengers or 20 tons of cargo. They are used on international routes, their range is a maximum of 6,000 km. But such planes are rarely sent on such long routes (from European airlines, mainly Wizzair and Ryanair, use these planes for such distances)

These are the largest planes, carrying more than 200 passengers or more than 20 tons of cargo. They are used for long intercontinental routes. The greatest range of this type of aircraft is about 15,000 km. In the case of some configurations, even more.

The largest aircraft of this type include the Airbus A380, which, in the case of an economy-only seat configuration. It can accommodate over 800 passengers, and the An-225 Mrija, which can carry 250 tons of cargo.

One of the most basic advantages of Airfreight forwarding in air transport is the speed of movement, which is especially felt on transcontinental flights. Another advantage is a very high level of safety, air transport is considered the safest type of transport.

The service life of the machines is a significant advantage. Airplanes, if properly maintained, can be used up to 16 hours a day for 30 years.

In freight transport, in order to properly secure the cargo, specially adapted pallets or containers are used in the process of freight forwarding. The difference between the two units is that it is adapted to the cargo space of the aircraft in terms of width, and the cargo is secured with special straps.

In both cases, pallets and containers can hold a maximum of 6 tons of cargo. Loading of containers and pallets can be done through a special door on the left or right side of the hull.

In the case of larger aircraft, it is also possible to load through the opening nose or tail of the aircraft. Maneuvering pallets and containers inside the plane are possible thanks to special rollers which makes Air freight forwarding easier. Contact Zip Logistics today to know more about our transportation services.